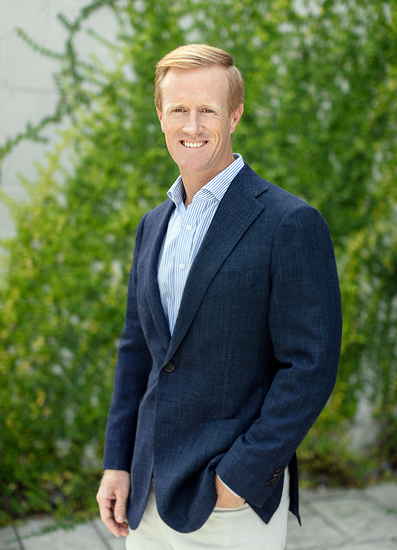 Frank Cason is the President of Cason Development Group. Having been in commercial real estate for over 16 years Frank has worked in markets all along the east coast. Frank began his career at Colliers International where he worked as a senior brokerage associate for over eight years and became one of the company’s top producers. In 2012 Frank joined Cypress Real Estate Partners where he was the Vice President of Development, focusing on new development projects for the company. He worked with national retailers to expand in the Maryland, Delaware and Connecticut markets. In 2015 Frank started Cason Development Group with a focus on expanding national and local retailers as well as opportunistic redevelopment projects in the South Carolina market. Since 2015 Cason Development Group has developed projects for a number of national retailers to include Taco Bell, Burger King, Dollar General, Sherwin Williams, Express Oil and Golden Corral. Locally, Cason Development Group has been proud to be involved in new retail and restaurant projects featured multiple times in publications like Garden & Gun and Food & Wine Magazine (The War Mouth and Indah Coffee) as well as multiple Historic Preservation awards. Frank is an active member at First Presbyterian Church and has served in numerous leadership roles inside the church including as an Elder and a Deacon, chair of the property committee, chair of the media committee, pastoral search committee, and officer nominating committee. He and his wife, Kristin, have three children.

Back To About Us