Cason Development developed the project for Prepared for You Inc., a South Carolina-based Taco Bell franchisee. Boyer Construction of Columbia was the general contractor for the project which incorporates a restaurant design for Taco Bell that has not been widely used in South Carolina, said Frank Cason, owner of Columbia-based Cason Development Group. Investment in the project was over $1 million, including land cost, Cason said.

“Cason Development Group was delighted to be chosen to handle this project for Taco Bell, and we look forward to expanding our relationship with them on other projects,” Cason said. “We value the opportunity to serve a company that shares our corporate values.”

The 2,400-square-foot, free-standing restaurant and drive-thru is located along the busy Highway 601 corridor between Interstate 26 and the City of Orangeburg. The restaurant, Taco Bell’s second in Orangeburg, is between a Dollar General and an auto dealership and is less than a mile from the I-26 interchange.

The new Orangeburg location is the seventh Taco Bell for co-owners Gary Feathers and Billy Baker. Cason Development is also working with Feathers and Baker on Taco Bell locations in Batesburg-Leesville and Lady’s Island. Another is under construction in Santee and several other sites are currently under consideration.

Feathers said Cason took on the task of project manager for the Orangeburg Taco Bell. “Frank took a lot of the day-to-day nuts and bolts off our plate. He performed really well. He managed our co-op where we get all of our equipment from and he managed the contractor. He communicated with us on a daily basis or as needed. It was very smooth, that’s why we are using him for our other projects,” Feathers said. “He was a godsend, he really was.” 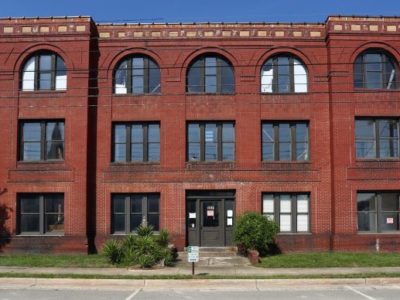 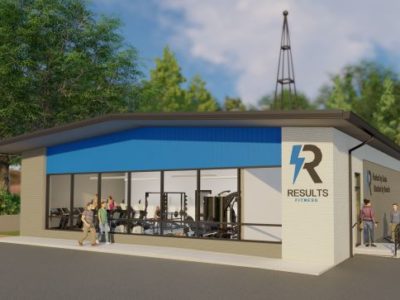 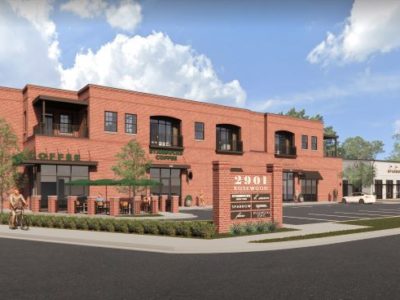 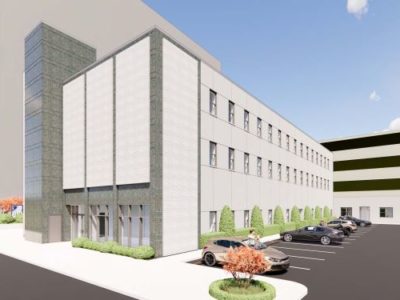